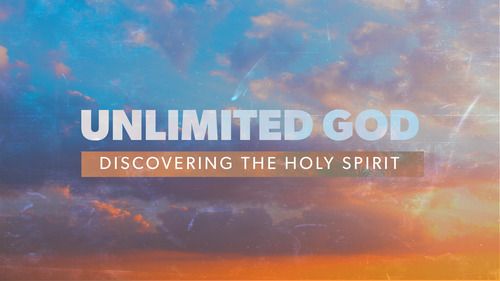 So when they had come together, they asked him, “Lord, are you restoring the kingdom to Israel at this time?” He said to them, “It is not for you to know times or periods that the Father has set by his own authority. But you will receive power when the Holy Spirit has come on you, and you will be my witnesses in Jerusalem, in all Judea and Samaria, and to the ends of the earth.” After he had said this, he was taken up as they were watching, and a cloud took him out of their sight. While he was going, they were gazing into heaven, and suddenly two men in white clothes stood by them. They said, “Men of Galilee, why do you stand looking up into heaven? This same Jesus, who has been taken from you into heaven, will come in the same way that you have seen him going into heaven.” (Acts 1:6-11)

Jesus’ earthly ministry had come to an end, and it was time for Him to return to the right hand of His Father in heaven. Just moments before His ascension, Jesus gave His disciples the important task of going to make followers for Him all over the world, and He promised that they would receive the power to do so when the Holy Spirit came over them.

Those disciples had been with Jesus for years of teachings and miracles, wept when He was crucified, and rejoiced when He rose again from the dead. When Jesus finally made His departure, it’s easy to understand why they just stood there looking up into the sky. They were so in awe of who Jesus was that their initial reaction was to stand there and wait for Him to come back again.

We often have the same response after a big or transformational event takes place. We count the days until next Christmas, next year’s summer vacation, or even the next big church event. However, Jesus doesn’t call us to just wait for something to happen. He left us with a job to do. This job can’t be completed by simply standing around, admiring all the ways God has blessed us in the past, and doing nothing else. We are called to go and make disciples, being His witnesses to everyone we encounter.