The Quest for Meaning Apart from God 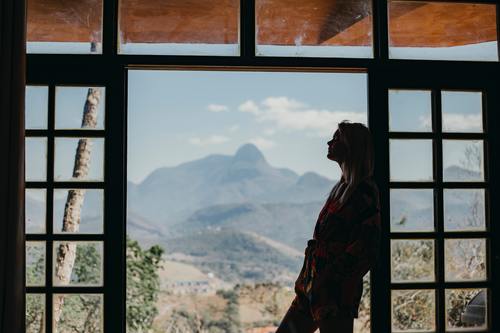 Teach me your way, O LORD, and I will walk in your truth; give me an undivided heart, that I may fear your name. (Psalm 86:11)

The truth is not relative, and it has its consequences. For example, someone’s denial of the existence of God has no bearing on the reality of His existence and the consequences to be faced if they’re wrong. The fool says in his heart, “There is no God.” (Psalm 14:1)

Both religion and philosophy have many competing views of ultimate reality. But there are essentially only two possibilities. Either there’s an eternal Being who is responsible for whatever exists or there’s not. Either God exists and consequently man has been created for a real purpose, or there is no God and therefore man has somehow appeared on the scene but his life has no ultimate meaning.

Although atheism and theism are on the opposite sides of the philosophical spectrum, there has developed over time a host of other philosophical positions in between these two, which in one way or another has borrowed desired aspects from both the theists and the atheists. This development should be expected because theism and atheism both have their own positive and negative sides.

Theism affirms the existence of God. The Bible explains that God’s creation of man was originally good, but man disobeyed God and was rightly judged for it, resulting in man’s inability not to sin. So, God sent His only Son to the world to suffer death as the sinner’s substitute and thereby rescue man from eternal punishment. For those willing to repent and believe God for His provision, there is hope and meaning. But for those who refuse God, there is only room for condemnation.

On the other hand, atheism offers the false hope of human autonomy. Atheists may believe there is no ultimate being that will hold them accountable for how they choose to live. But while this may seem desirable, they must live knowing that if they’re wrong and the Bible is right, there will literally be hell to pay. In addition, their life on earth loses any meaning or purpose other than what they ascribe to themselves. The logical end of this leads to utter despair.

Adherents to the multitude of other philosophies have adopted the atheistic ideal of human autonomy and replaced the Christian ideal of a restored relationship with God with other ideals such as humanism, pragmatism, existentialism, pluralism, hedonism, etc.

If life has no true meaning, then in the end our lives don’t really matter. Fortunately, God created us for His own good purposes, and our significance is derived from His love for us.