The Trap of Human Wisdom 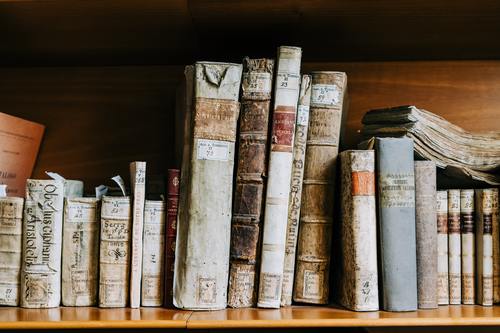 Everyone has a philosophy or worldview —a way of understanding fundamental truths about ourselves, the world in which we live, and our relationship to the world and each other. Many people don’t spend much time thinking about their belief system. Consequently, it may consist of a patchwork of sometimes contrary ideas, which may have no basis in reality.

Throughout the history of philosophy, man has tried to answer the question: how can we be sure of what we think we know? Two dominant schools of thought have developed. The empiricists argue that knowledge comes only or primarily from sensory experience. Rationalists, on the other hand, regard reason as the chief source and test of knowledge. Whenever there is tension between two dominant schools of thought, a period of skepticism generally follows; and in this case, David Hume ushered in his philosophy of radical skepticism.

The philosopher Immanuel Kant responded to this skepticism and turned the philosophical world upside down when he argued that “things-in-themselves”, outside of our minds, are unknowable since they may have nothing to do with space, time, or any of the concepts our mind uses to think and reason about reality. He said, “it is precisely in knowing its limits that philosophy exists.” Therefore, he argued that truth, as we know it, is a judgment that may or may not correspond with reality.

Kant developed a whole new approach to knowledge, which is limited only to that arena where we have access by sensation. (After this, came virtually all modern schools of philosophy that can trace their work back to Kant.) His work undermined all of the traditional arguments for the defense of the Christian faith and may be largely responsible for our “post-Christian” era.

If Holy Scripture is right about the universal knowledge of God, then Kant must be wrong. In referring to the reason for God’s justified wrath, the Bible declares, since what may be known about God is plain to them, because God has made it plain to them. For since the creation of the world God’s invisible qualities—his eternal power and divine nature—have been clearly seen, being understood from what has been made, so that men are without excuse. (Romans 1:19-20)

Today, the predominant philosophies are based on some form of secularism. That is the belief that since unseen reality cannot be known, as Kant argued, our lives must be based on what seems important to us right here and right now. Those who take such a view will undoubtedly face God’s wrath.