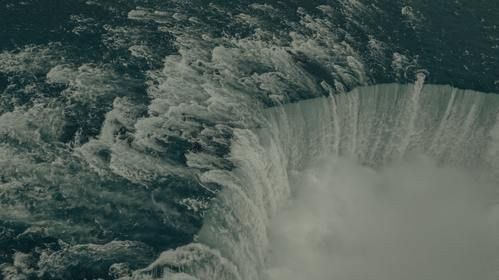 Some of you will remember the classic television moment when Bobby Brady did laundry by himself and used too much detergent. When Mrs. Brady (and Alice) returned from shopping, they found Bobby flailing helplessly inside the suds-filled laundry room. As a kid I found the scene simultaneously hilarious and disconcerting. When something overflows, everything around it is affected.

I hear two common observations made when the Prodigal Son parable is discussed. First, the father noticed the son from far away, implying that the father looked up the road regularly. Second, the father didn’t wait passively from the porch and instead ran out to meet the son. The implication is that the father longed for the day when he could see and forgive him.

I think that’s probably right, but I want to consider another possibility. What if the father was angry and embittered toward his son the whole time the son was away? Notice the father may not have been filled with compassion until after he laid eyes on him:

…But while the son was still a long way off, his father saw him and was filled with compassion. He ran, threw his arms around his neck, and kissed him. (Luke 15:20 HCSB)

The story of the father and his younger son ends with a reconciliation regardless of just when the father was filled with compassion, but I think it’s intriguing to consider that the father’s compassion might not have come until right at the end. Why?

Because of the example it sets for us. By allowing his compassion to overflow, the father allowed this reconciliation to happen. Maybe somebody has wronged us and even though we know we should forgive, we’re just not ready to do it yet. One step in that direction could be to resolve now that whenever God fills us with compassion, we will simply let it overflow and affect everything around us. We have the father in this story as an example, and another Father as well:

Since by the one man’s trespass, death reigned through that one man, how much more will those who receive the overflow of grace and the gift of righteousness reign in life through the one man, Jesus Christ. (Romans 5:17 HCSB)

Receive His grace and let the celebration begin.