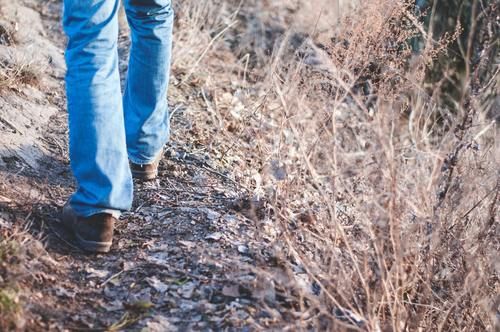 I am no party animal. I’m not even a party crustacean. Last summer I had a milestone birthday (a startlingly round number) and guess how much my plans were altered by COVID restrictions? None. Pizzas were still being delivered and movies were still being streamed online, so I was all good.

But I need to step up my game. The book of Ecclesiastes (not to mention the movie Footloose) tells us there is a time to dance, and I find no exceptions for rhythmically challenged introverts. We should celebrate good things, especially when we consider their source:

Every generous act and every perfect gift is from above, coming down from the Father of lights; with Him there is no variation or shadow cast by turning. (James 1:17 HCSB)

When God gives us reason to celebrate, we should celebrate. Our passage this week is the resolution of the Prodigal Son’s story. The young man talked his father into giving him his inheritance early and then skipped town, squandered the money with “foolish living,” and eventually returned in humility. The father responded by immediately throwing a party.

What would I have done in the father’s shoes (besides not giving an early inheritance to somebody prone to irresponsibility in the first place)? I probably would have been gracious enough to give the young man a hug, but then we’d have talked through what he had learned from his mistakes, how trust is only rebuilt over time, and that we would be open to integrating him back into the family farm business over time if he proved himself. And by the way, I would also have told him to go apologize to his older brother for leaving him with so much of the work.

I relate to the older brother in this story. He challenged his father’s decision to throw a party for his impetuous brother, to which the father replied,

“But we had to celebrate and rejoice, because this brother of yours was dead and is alive again; he was lost and is found.” (Luke 15:32 HCSB)

The older brother was focused on fairness, but grace is never fair because grace cannot be earned. The father saw the big picture. There would be time for reviewing lessons later; but his lost son was found, and it was time to celebrate.

I once was lost but now am found. You too? We should celebrate.