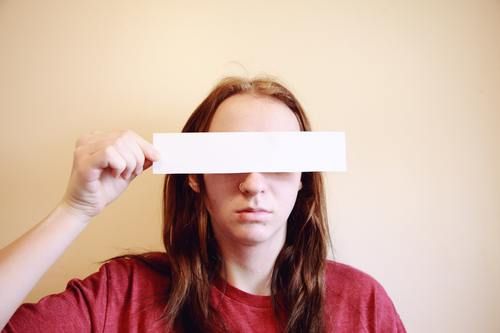 Most discussions about the parable of the Good Samaritan focus on the priest, the Levite, and the good guy. But I have been compelled to take a look at the other guys:  the “almost dead in the ditch” guy and the thieves.

A certain man went down from Jerusalem to Jericho, and fell among thieves, who stripped him of his clothing, wounded him, and departed, leaving him half dead. (Luke 10:30)

Who were the thieves? Who were the guys who attacked this stranger, stripped off his clothing, wounded him, and left him almost dead in a ditch? Why would they do that? Jesus doesn’t name the thieves, but their actions tell us plenty. They were evil – they were doing the work of Satan and his cohorts. What they did to this “certain man” they also want to do to you.

And then it dawned on me: that certain someone is ME. Without Christ, that “almost dead in a ditch” person would be me -- because:


And then…  Christ came into my heart and my life and made His dwelling place in me. And now:


And, like the Good Samaritan, who promised he would come back later, Christ has promised me that He is coming back too!

That’s my story – what’s yours?