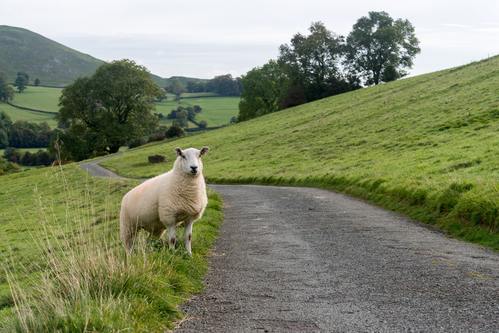 Jesus answered him, “Simon, I have something to tell you.”

“Two people owed money to a certain moneylender. One owed him five hundred denarii, and the other fifty. Neither of them had the money to pay him back, so he forgave the debts of both. Now which of them will love him more?”

To set the scene, let’s remember what had just transpired. While having dinner at a Pharisee’s home, a woman of ill repute sat at the feet of Jesus and anointed Him with a precious oil. The host of this dinner party was gobsmacked by the display and confronted Jesus about it.

Without an ounce of defensiveness or delay, Jesus answers with a parable.

Now, please know, the 500 denarii would have been 1-2 years of wages. It was a huge amount of money. It would have seemed insurmountable, and it was very much like the woman’s sin. It was a lot. She was overwhelmed by the burden. And, in the blink of a tear-filled eye… it was forgiven.

Simon, as a Pharisee, could quickly wrap his head around the banker’s feelings and knew all about religion. He would have worked tirelessly for the salary of God’s love all of his life. But, knowing about a relationship with Jesus? That was a much bigger concept to grasp. And, the understanding that He could love a woman burdened by bushels of sin? Now that was beyond him at this point.

And, grasp your pearls, sometimes it’s beyond us too.

Simon would have committed to memory the words of Isaiah, “We had all wandered away like sheep. We had gone our own way. And yet the Lord put all our guilt on him.” (Isaiah 53:6) While it was deeply seeded in his mind, it hadn’t landed on his heart. Simon could see the woman had wandered away, but he couldn’t grasp that he had as well.

Lord, help us to look more on our own wandering path and less on the person next to us. Help us to remember the weight of our own sin, rather than that of our neighbor. And remind us often that You would carry our sin no matter how heavy… You love us that much. We are so thankful. Amen.