Rejected for Your Viewpoint 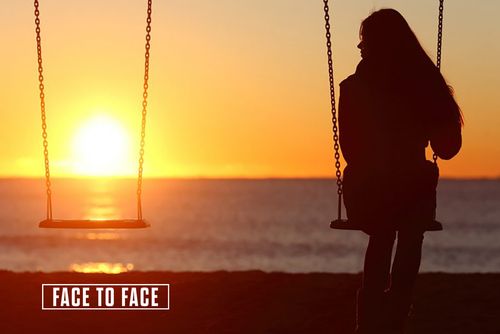 As glad as we are to leave the year 2020 behind, there’s something else in the air that should also be left behind – something for which there is no vaccine – and that is rejection of a person with a differing viewpoint.

This form of rejection has a name: cancel culture. If someone’s beliefs or opinions don’t line up with the politically correct (PC) viewpoint, that person gets cancelled – as if they are worth nothing. They may lose their influence, their life’s work, their reputation, their home, their safety. And often the ones doing the cancelling are merely diverting attention away from their own misdeeds. The goal of the one cancelling is to silence another viewpoint. Isaiah gives a warning about scheming people: “Woe to those who call evil good and good evil… Woe to those who are wise and shrewd in their own eyes.” Isaiah 5:20-21)

To “cancel” someone for any reason is contrary to the teachings of Jesus. People In Jesus’ culture wanted to catch Him in a “gotcha” moment – attempting to trip Him up with a question (Matthew 22:17-21). But Jesus didn’t fall for their trick. They were hoping to “cancel” Jesus. It didn’t work.

But then they came up with another plan to cancel Him: let’s kill Him! When they saw the Son of God’s body hanging on the cross, they thought their opportunity to “cancel” Jesus had been a success. I believe you know the rest of that story – once again, it didn’t work for them – although it certainly worked out great for those who have experienced the grace of God.

We can and should reject ungodly behaviors, but we are not the ones to be rejecting people! Remember our hope is not in being a conservative, a liberal, or an independent – our hope is in a relationship with the One whose very nature is love.

Take a moment and look in the mirror. What do you see? Do you see a sinner who deserves to be “cancelled” by God – yet has been saved by His grace? Are you appropriately thankful that God does not cancel people? As recipients of His unmerited grace, let’s make sure we are not the ones rejecting or cancelling anyone. God is in the business of loving and encouraging people, giving repentant people another chance, offering hope. As His image-bearers, let’s do the same!