Overcoming Resistance to the Gospel 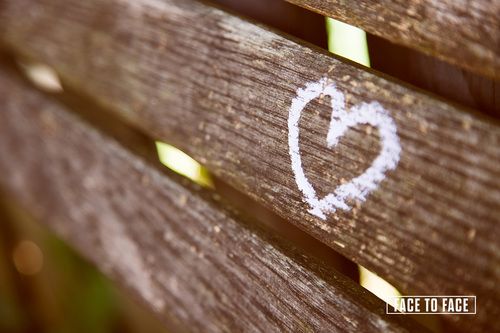 If the apostles ever thought they would be popular among the Jews because of their special relationship with Jesus, they would be proven to be sorely wrong. Jesus warned them about this. If the Jews hated Jesus to the point of crucifying Him, they would surely hate and persecute anyone who would align himself or herself alongside Him as well. Nearly all the apostles were eventually martyred for the faith, and John was exiled to the island of Patmos.

It’s not that the Jews objected to Jesus’ miracles. They were fascinated by the miraculous feeding of the multitudes, by His healings, His command over nature, and His authority over demons. They were also amazed that He could raise the dead to life. No, this isn’t what disturbed them.

As Jews, they believed their good relationship with God was assured because they were descendants of Abraham and the patriarchs. But Jesus comes along and destroys their elevated view of themselves. He calls them sinners, children of the devil, haters of God, and on their way to hell. Consequently, they refused to accept what He taught even though they were amazed at His teachings since He taught as one having real authority.

It’s no different today. The vast majority of sinners could be called “religious.” While there are probably thousands of ideas about the nature of God and how one can relate to this Being, world religions share one thing in common. They try to show their followers how to live such a “good life” that their god will surely accept them when they pass on from this world.

Then, when a Christian tries to explain to them that they are sinners, who are set apart from God and their eternal destination is hell, this message is often despised and rejected, along with the Christian who delivers the message.

How then can Christians ever proclaim the truth of the gospel in a way that will receive a fair hearing? Jesus answered this question when he told His true disciples to love their enemies. As sinners see the messenger returning love while being hated, he or she will know there’s something uniquely different and surprisingly appealing about the messenger. This peculiarity about the messenger may clear the way for the gospel to be heard and considered.