Distinguishing Characteristics of a True Disciple of Christ 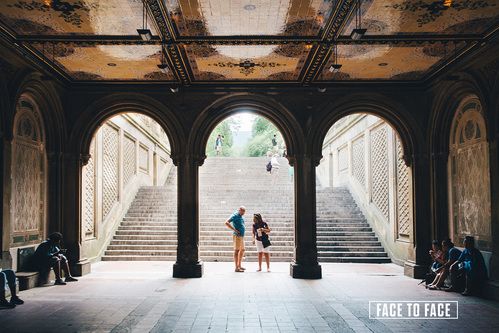 “But love your enemies, do good to them, and lend to them without expecting to get anything back. Then your reward will be great, and you will be children of the Most High, because he is kind to the ungrateful and wicked. Be merciful, just as your Father is merciful.” (Luke 6:35-36)

One of Jesus’ most extensive and well-known messages is found in the Sermon on the Mount, which is recorded in Matthew 5-7 and Luke 6:20-49. In both passages, Jesus describes those who are blessed by God and, by contrast, those who are cursed by Him.

Luke presents us with four overall descriptions of the saved and the unsaved. First, the saved are blessed because they recognize their bankrupt spiritual condition; they are convinced they have nothing in themselves that would warrant God’s approval. They are hungry for the righteousness they lack, and are sorrowful for their depraved condition. And their love for Christ is steadfast regardless of how they’re treated when they suffer for His name’s sake.

On the other hand, the unsaved often consider themselves to be “religious.” They generally think quite highly of their spiritual condition and standing before God. They trust in some sort of inherent goodness in themselves that ought to earn favor before God. Consequently, they don’t see the necessity of receiving unearned favor from God. They’re happy just the way they are, while enjoying the affirming approval of those around them.

Thirdly, the saved will only follow the Lord’s teaching and example, while the unsaved will follow the false teaching of unsaved religious leaders or others who purport to know the way, but who are spiritually “blind” themselves.

Lastly, the saved live out the Lord’s teaching – they strive not only to hear the Lord but also to obey Him. On the other hand, the unsaved may hear the Lord, but they fail to put His teaching into practice.
This week’s devotionals will focus on that portion of Jesus’ sermon that commands us to love our enemies, a command that only true Christians have the ability to do. As we learn how to love our enemies, we’ll see how we can prepare the way for the gospel to be truly heard by those who have previously been hostile to it.