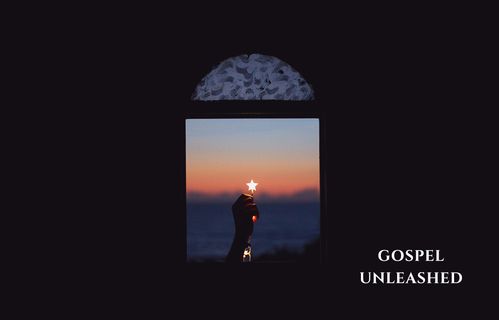 October always reminds me of the show “It’s the Great Pumpkin, Charlie Brown.” My favorite moment is when a costumed girl asks Linus, “Has the Great Pumpkin been by?” and unleashes one of the greatest mocking laughs in film history. When I was little, there was no sadder pop culture moment than poor Sally missing out on “tricks or treats” because, blinded by love, she chose to sit with Linus in the pumpkin patch, waiting for a Great Pumpkin who would never come. Linus’ misguided quest to see the Great Pumpkin has a lesson for us.

Placing hopes in the wrong thing has consequences not just for us, but also for those around us.

King Nebuchadnezzar forced everybody to stop and worship a statue when music played. Surely this had unintended consequences. Imagine the hassles of having to drop what you’re doing anytime you thought you could hear music.

But there was a grim human toll to this story. When we read this passage, we usually (and justifiably) focus on how God delivered Shadrach, Meshach, and Abednego. But this time notice what happened to the angry King’s strongest soldiers.

The King’s misguided desire to have his people worship a statue, and his blind fury at those who refused, cost him (and their families) the lives of five of his strongest soldiers. The King learned the power of God in this situation, but his rash behavior had terrible consequences for those around him.

Are we placing our hopes in the things of this world, or other people, instead of God? Are we letting day-to-day desires, disappointments, and pettiness affect our attitudes? There are consequences to pursuing the wrong things, and they can negatively impact those we love the most.

Now may the God of hope fill you with all joy and peace as you believe in Him, so that you may overflow with hope by the power of the Holy Spirit. (Romans 15:13)