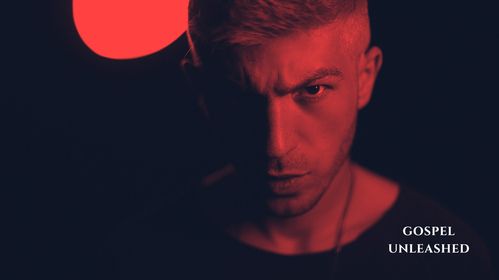 The president of your company is a quick-tempered man - tough and unforgiving. News comes down about a new policy that is unfair to customers. Not only is the new policy unethical, but it will also cost the company because dissatisfied customers will leave. In an act of quiet rebellion, you keep operating under the old policy.

A week later the assistant to the president shows up at your cubicle and says, “You need to come with me right now. The president wants to speak with you.” Gulp.

You ride the elevator up to the executive floor, your heart rate rising with the floor count. You enter the president’s office and timidly say, “You wanted to see me, sir?”

He shoves his keyboard away and crosses his arms. “My aunt is one of your clients, and she told me what you did. You know what my orders were. Why shouldn’t I fire you right now for insubordination?”

You calmly reply, “I do not need to defend myself before you in this matter.”

Does that ending ring true? If I were in this situation, I might make excuses to save my job. Honestly, I might have just rationalized following his orders to avoid all the trouble in the first place. But to fully reject the boss’s right to even question me? Can’t say I’d be that bold.

King Nebuchadnezzar’s order was clear. Bow down and worship a statue, or be put to death. Shadrach, Meshach and Abednego defied the order, because they would only worship God. What was their response when face to face with the King?

Shadrach, Meshach and Abednego replied to him, “King Nebuchadnezzar, we do not need to defend ourselves before you in this matter.” (Daniel 3:16)

They acknowledged him as king, but still said they didn’t need to respond to him. Their hope was above such an earthly decree.

This devotion will be posted on an election day during an unsettling time. Are you worried about who will be elected to this or that office, or how people might respond to the results?

My goal today is to be in the world but not of the world. Our hopes are not in a political party, political philosophy, office holder, or even our country (which I love). We can and should participate in the process; but from an eternal perspective, it’s all just a vapor. All of it.

I do not need to defend myself in this matter. My hope is the King of Kings.