Better Than I Deserve 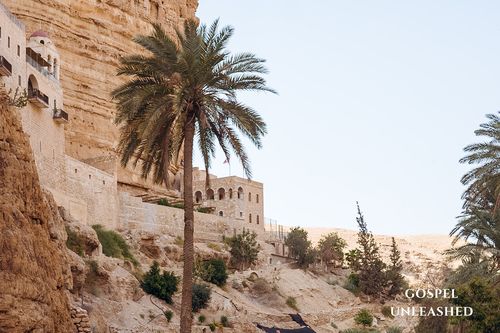 I remember sitting in our school gymnasium watching my little brother’s basketball practice draw to a close. The coach had the boys line up at one end of the court for the final conditioning drill of the day. Each player would have two free throws. If the shots went in, the boys stayed on the line; if either shot was missed, the team would sprint across the court and back. As middle schoolers, a fair amount never actually went in, so when the final player made his way to the foul line, most everyone was bent over catching their breath. Breathless encouragements filled the gymnasium as two shots went up and bounced off the rim. The coach stepped in before the boys took off for their final sprint. “No more sprints today. Do you know why I stopped you?  Because of something called grace.”  The boys, my brother included, stared at him with eyes of appreciation and relief.

Grace takes on many forms and is intertwined into the very fibers of the human existence. In fact, the Christian faith hinges on its power in our life. When we deserved death, Christ stepped into our place. His death provides us the opportunity of life.

This week, we will step into one of the many stories centering on Christ’s mission of grace. Our story takes place in Jericho, a city northeast of Jerusalem. Luke 19 opens with Jesus passing through Jericho while traveling with His twelve disciples. His final destination and entry of Jerusalem will commemorate “Palm Sunday” by the closing verses of the chapter. Word spread and crowds gathered as the Son of God approached Jericho, “And behold, there was a man named Zacchaeus. He was chief tax collector and was rich” (verse 2). No other Gospel shares the account of this man, but his succinct bio tells the audience his most notable qualities in the eyes of man: he is widely viewed as a traitor to his own people. Moreover, denoting Zacchaeus’ wealth indicates he manipulated his role to raise his salary. Jesus extended grace despite his crimes. Where humans only see irredeemable error, He invites His children to a seat at the table.

Over a decade ago I saw grace extended to a group of middle school boys with poor free throw percentages. The simple lesson on the court personified a much more extravagant reality for believers in Christ. When grace’s power takes hold on our lives, it prompts us to approach our Father with appreciation and relief. His grace changes, redirects, and resurrects.