Our Identity In Christ 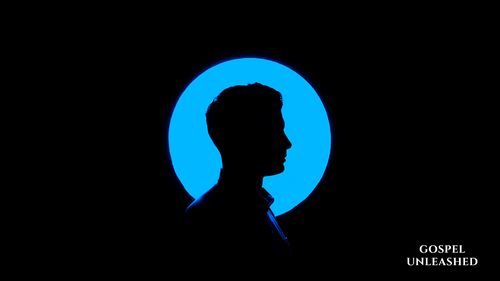 This week I made a phone call. I assumed I would end up having to leave a voicemail, because the person didn’t have my number. When they answered, I almost didn’t know what to say (obviously phone calls aren’t my thing). I began by introducing myself, “Hi, this is Lily,” then suddenly realized if I didn’t quickly say a little more about what connects us they might hang up thinking I was a telemarketer or a scammer. So, I rushed to say, “…I go to Immanuel too!”

I began thinking about the many times I’ve introduced myself and not known what to say. Do I just tell them my first name or include my last name too? Do I tell them my age, job title, where I’m from, or my relation to someone they might know?

Paul writes many letters in the Bible and in each of them he starts by introducing himself. To the churches he’d been to before, the introductions are short but to those he hadn’t—like the church in Rome—they’re longer:

“Paul, a servant of Christ Jesus, called as an apostle and set apart for the gospel of God—which he promised beforehand through his prophets in the Holy Scriptures—concerning his Son, Jesus Christ our Lord, who was a descendant of David according to the flesh and was appointed to be the powerful Son of God according to the Spirit of holiness by the resurrection of the dead. Through him we have received grace and apostleship to bring about the obedience of faith for the sake of his name among all the Gentiles, including you who are also called by Jesus Christ.” (Romans 1:1-6)

At first glance… this seems like an overshare! Is this an introduction or just a straight-up gospel presentation including a call to action? It is certainly not wrong for Paul to identify himself as a servant of Christ, so is that what I should be doing? How would my friends react if I started all my texts this way? What is important here is that Paul’s purpose in introducing himself in this way was threefold: to distinguish his identity in Christ above all else, to connect with them over their shared identity, and to encourage them to stay accountable to prioritizing their identity in Christ.

Hi, this is lily… uh wright, I go to Immanuel too! I’m 22, I’m the Missions and Outreach Associate, I’m from right here in Lexington, and you might know my parents, John and Kenda Wright.
SUBSCRIBE TO RECEIVE DAILY DEVOTIONS