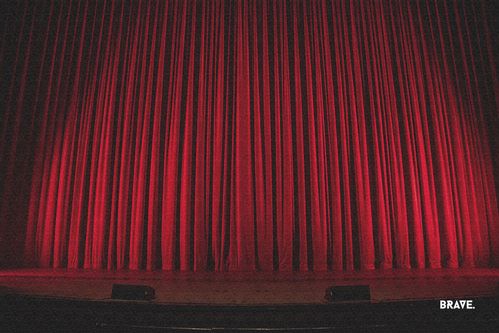 As the book of Esther comes to an end, it seems that Esther has skipped the final curtain call – her name is not mentioned in this last chapter. Instead, I see her standing in the wings clapping her hands and cheering for Mordecai, as he is elevated to a high position in the Persian Empire.

“For Mordecai the Jew was second to King Ahasuerus, and was great among the Jews and well received by the multitude of his brethren, seeking the good of his people and speaking peace to all his countrymen.” (Esther 10:3)

What a tribute to this humble Jewish man! Almost like a eulogy – listing the admirable qualities in Mordecai that we need to remember.

1 – He “was great among the Jews.” No doubt because of his high rank and because he was instrumental in preventing the annihilation of an entire race of people, he was quite famous, powerful, and held in high esteem among the Jewish people.

2 – He was “well received” by his people. There must have been something likeable about Mordecai, because he was both highly revered and considered a favorite among his people.

3 – He was “seeking the good of his people.” He wanted the best for his people and devoted himself to working hard and enthusiastically on their behalf.

4 – He was “speaking peace to all his countrymen.” He was one who was willing to speak up and be an intercessor and an advocate for the safety, welfare, and peace of all the Jews.

As you look over the last two qualities, think about your way of doing life.

1 - Are you living your life totally self-absorbed, spending all of your time making sure your own life is going well? Or are you devoting yourself to what is best for others, working hard and enthusiastically on their behalf?

2 – Are you concerned mostly with making sure you’re safe, prosperous and at peace? Or are you willing to speak up for the safety, welfare, and peace of your community?

Last question: Might God be asking you to bravely step forward and do something new?