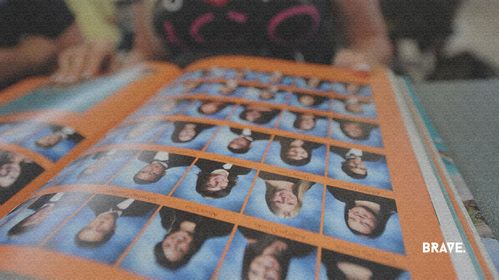 Each year high school seniors choose class superlatives that eventually make it into the yearbook – Most Popular, Most Athletic, Most Brainy, or Most Likely to Succeed. But I’ve never seen a yearbook that pictured the Least Likely to Succeed classmate.

Have you walked with Christ long enough to notice that he is so “into” using the most unexpected people to accomplish His mission – even those we might deem Least Likely to Succeed?

If we had chatted with Mordecai while he was parenting little orphan Esther, we would never have guessed that the two of them would someday be instrumental in saving the Hebrew nation from extermination. He no doubt had his hands full raising his little relative to be a God-fearing young woman, and she was no doubt busy just being a little girl.

Our final chapter in the book of Esther tells us a surprising development about this compassionate relative:

“For Mordecai the Jew was second to King Ahasuerus …” (Esther 10:3)

When the Susa Daily Chronicle reported that Mordecai the Jew had been promoted to a position second only to King Ahasuerus, there was probably quite a stir – a Jew as the number two guy in a Gentile nation! Unheard of.

But when God sees a person He can use for His purposes, it doesn’t matter that the person was voted Least Likely to Succeed or was a different nationality than the norm. God saw in Mordecai a man He could use for His divine plan.

How did that change in circumstances occur – from being a Jew in exile sitting at the king’s gate to being the prime minister of the Persian Empire?

In today’s short passage, we see the blessing that resulted from a life of consistently doing the next best thing. What is the next best thing the Lord has in mind for you? Let’s do that one thing right now and keep our hearts in tune for each next best thing He is laying out for us – and be joyfully obedient to the One who has “plans to give you a hope and a future.” (Jeremiah 29:11).