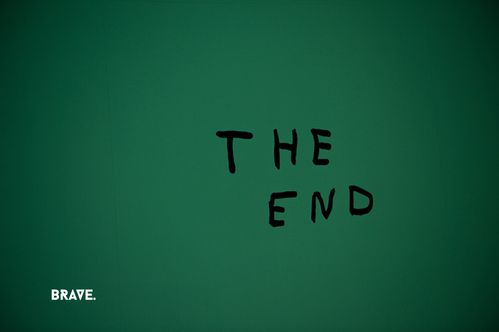 There’s something aggravating about a movie that just ends – makes you want to throw your popcorn at the screen! You’ve sat there for about two hours immersing yourself in the drama, the ups and downs, the misunderstandings, a quick reconciliation, and then … THE END! Occasionally a Hallmark movie will redeem itself with a short “One Year Later” scenario that helps lighten the mood.

I felt somewhat like that when I read the last chapter of the book of Esther. First, I was shocked to discover that the “chapter” I would be devotionalizing had only THREE verses. Second, the woman for whom the book is named is not mentioned at all in this finale. And third, the book did not have the ending one might have expected – perhaps using words similar to what Paul wrote in a letter to Timothy: “To the King of ages, immortal, invisible, the only God, be honor and glory forever and ever. Amen.” (1 Timothy 1:7) Or maybe ending like our childhood fairy tales: “And they lived happily ever after.”

“And King Ahasuerus imposed tribute on the land and on the islands of the sea. Now all the acts of his power and his might, and the account of the greatness of Mordecai, to which the king advanced him, are they not written in the book of the chronicles of the kings of Media and Persia? For Mordecai the Jew was second to King Ahasuerus, and was great among the Jews and well received by the multitude of his brethren, seeking the good of his people and speaking peace to all his countrymen.” (Esther 10)

And that’s it! The book of Esther has wrapped up. No “happily ever after.”

Then it dawned on me possibly why there was no “happily ever after” ending to this story. The book of Esther does end on a hopeful note, but you and I both know that there are many hopeful notes in history followed almost immediately by events that make our spirits plummet. So the writer of this book may not want us to imagine that the lives of Esther and Mordecai were uncomplicated from that day forward. Their lives were probably just as complicated as yours and mine – maybe more so. That’s the way this earthly life works. There is no “happily ever after” here on earth.

But if you are a believer, you do have a “happily ever after” in your future. Even with the ups and downs, misunderstandings, and drama in your earthly life, your “happily ever after” is a promise that WILL be kept. Our Lord has already written the rest of your story – and it’s really good -- believe Him.