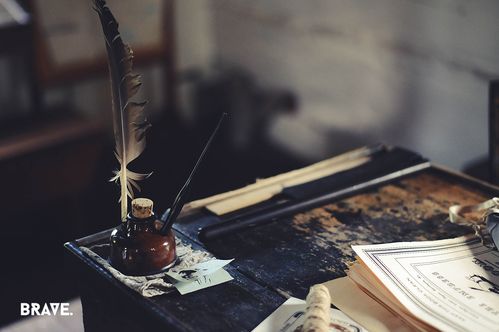 Although the content of Mordecai’s decree is important, let’s not miss the lessons to be learned from the manner in which Mordecai prepared and distributed his decree. Let’s look at two of those lessons:

1 – The urgency and thoroughness with which the decree was prepared.

“The king's scribes were summoned … And an edict was written, according to all that Mordecai commanded concerning the Jews, to the satraps and the governors and the officials of the provinces from India to Ethiopia, 127 provinces, to each province in its own script and to each people in its own language, and also to the Jews in their script and their language.” (Esther 8:9)

Haman’s plot was set for the thirteenth day of the twelfth month of the year. Yet, we find Mordecai in the third month of the year urgently preparing his new decree on the authority of king Ahasuerus. Yet the urgency of the preparation did not affect the thoroughness with which the decree was prepared. The edict was published in every language and script spoken and written throughout the 127 provinces of the Persian Empire. It was vital that the officials and every citizen in the kingdom be aware of this new edict.

2 – The haste and manner in which the decree was distributed.

It was nine months until Haman’s plot was set to unfold, but Mordecai wasted no time and utilized the best means at his disposal to distribute the decree to every province in the empire.

“A copy of what was written was to be issued as a decree in every province, being publicly displayed to all peoples, and the Jews were to be ready on that day to take vengeance on their enemies. So the couriers, mounted on their swift horses that were used in the king's service, rode out hurriedly, urged by the king's command. And the decree was issued in Susa the citadel.” (Esther 8:13-14)

Our mission, much like Mordecai’s, is to reach the entire world with a new decree: the decree of life and grace anchored in the redemptive work of Christ.

“Go therefore and make disciples of all nations, baptizing them in the name of the Father and of the Son and of the Holy Spirit, teaching them to observe all that I have commanded you. And behold, I am with you always, to the end of the age.” (Matthew 28:19-20)

There are currently 4592 unreached people groups. We have much work to do. Like Mordecai, we need to put the message into the written and spoken language of those who have not heard and make full use of every tool at our disposal to distribute the message.

Jesse and his wife, Melanie, reside in Lexington, along with their son, Zak.