Waiting On The Lord 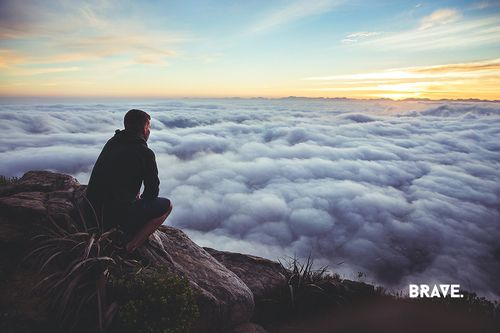 No doubt Esther was scared to approach the king with her request. Her life was in his hands. Perhaps she simultaneously wanted to put it off and couldn’t wait for it to be over.
Therefore, it is slightly surprising (to me, anyway) that she talked with King Xerxes about the plight of the Jews over a two-day period.

Following three days of prayer and fasting, Esther entered the King’s court. She found favor with the king and returned the favor by giving him a banquet. Xerxes was so pleased that he offered her whatever she wanted up to half the kingdom. Her request?  She wanted to invite the king and Haman to yet another special banquet.

It was at the second banquet, on the second day, that Esther presented her petition:

“Then Queen Esther answered, ‘If I have found favor with you, Your Majesty, and if it pleases you, grant me my life—this is my petition. And spare my people—this is my request. For I and my people have been sold to be destroyed, killed and annihilated. If we had merely been sold as male and female slaves, I would have kept quiet, because no such distress would justify disturbing the king.’” (Esther 7: 3-4)

What was it about Esther’s approach that gave it success?   There are several things that we can learn from her patient approach:

Today, you may be facing a difficult situation requiring wisdom, bravery, determination and patience. Lean on the Lord and trust Him.