Best Seat In The House 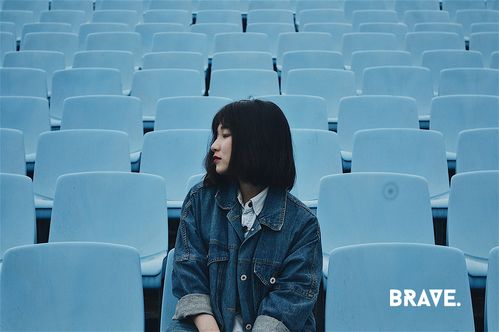 When my daughter was performing in dance recitals, I was always sure to log in the minute tickets were available online. I had to because all the best seats were taken within two minutes. Everyone wanted the best seat.

Evidently, the desire to have the best seat has been going on for quite some time. Jesus observed this phenomenon in Luke’s Gospel:

“When he noticed how the guests picked the places of honor at the table, he told them this parable: ‘When someone invites you to a wedding feast, do not take the place of honor, for a person more distinguished than you may have been invited. If so, the host who invited both of you will come and say to you, “Give this person your seat.” Then, humiliated, you will have to take the least important place. But when you are invited, take the lowest place, so that when your host comes, he will say to you, “Friend, move up to a better place.” Then you will be honored in the presence of all the other guests. For all those who exalt themselves will be humbled, and those who humble themselves will be exalted.’” (Luke 14:7-11)

Even earlier, Haman sought to exalt himself in Esther 6. When King Xerxes asked him, “’What should be done for the man the king delights to honor?’

The king thought this was a great idea and had Haman treat Mordecai in this manner.
Thousands of years later, we snicker when we read this account of the evil, conceited Haman who dreamed of honor for himself while plotting to impale Mordecai. Haman was the one who then had to lead the horse through the city proclaiming that King Xerxes wanted to honor Mordecai.

But the question remains: how often are we more like Haman than Mordecai?  Do we serve our King in the hopes of being recognized and honored?  Are we conceited with our faith?
Humbly pray and ask the Lord to show you areas of pride. Allow Him to exalt you.