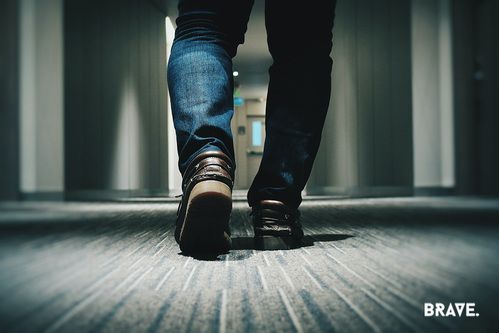 This week we’re talking about where we get our strength.

We stared at each other, steadfast and unmoving, like opponents in an old Western movie. What lay between was not ten paces, but a single Lego brick. My adversary, a strong-willed three-year-old boy, had deliberately and with malice dumped a plastic bin of Legos onto the floor and expected to run off to join the rest of the preschool Sunday School class in a fun activity. Recognizing a teachable moment, I calmly explained to him that first he was going to have to clean up the Legos, but that I was willing to help him. I put the empty container between us, placed a handful of Legos into it and asked him to help. He stared back at me.

I calmly and clearly repeated that he was going to have to help me clean up his mess before he could join his friends, and I scooped some more Legos into the container. He didn’t throw a fit or cry. He simply continued to watch. I tried not to smile when I realized that this young boy wasn’t simply being defiant. I truly believe that he was testing me to see whether I was the sort of person who meant what I said or was all talk and no action. I had unwittingly become the subject of a three-year-old’s experiment.

I continued to clean up while calmly repeating my expectation that he would help. Finally, the lone Lego brick lay between us. I explained that if he was going to help me, that last brick was his only chance. And then we sat there quietly and waited. And waited some more. I was not going to give in, but I did begin to wonder if he might run out the clock until his parents arrived to take him home.

Suddenly he reached down, put the Lego in the container, and gave me a hug. A hug! He had never shown me any sort of friendliness before, and I was speechless. I can’t be sure, but I interpreted that hug as his way of saying he was sorry and thanking me for forgiving his mistake and for helping him fix it.

“Therefore the Lord is waiting to show you mercy, and is rising up to show you compassion, for the Lord is a just God. All who wait patiently for Him are happy.” (Isaiah 30:18 HCSB)

God is ready and willing to respond with mercy and compassion when we make a bad decision. If we take a step in His direction, He’ll meet us much more than half way. Then like my young friend, we can fall into His protective and loving arms.