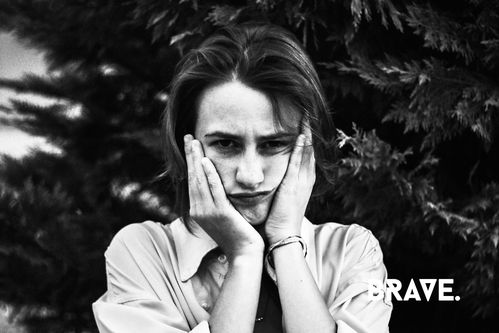 “The couriers went out, spurred on by the king’s command, and the edict was issued in the citadel of Susa. The king and Haman sat down to drink, but the city of Susa was bewildered.” (Esther 3:15)

Haman, the second in command of the Persian Empire, persuaded King Xerxes to issue a decree that would allow all the Jews within the empire to be destroyed. He told the king this should be done because the Jews kept themselves separate, had their own customs, which were different from the other people, and they didn’t obey the king’s law. But the real reason was because Haman wanted to take his revenge on Mordecai, who would not kneel or pay honor to him, and on Mordecai’s people – the Jews.
The order instructed the people of every nationality to destroy, kill and annihilate all the Jews on the thirteenth day of the twelfth month (the month of Adar). They were ordered to kill the young and old, women and children, and to plunder their goods.

While this deceptive maneuver by Haman to use the king’s authority to achieve his own personal ends sprang from his own evil heart, it appears that Satan must have been the real force behind the plot to eliminate the Jews. Jesus called unbelievers “children of the devil.” Children naturally do what their Father wants them to do. So Haman was perhaps unwittingly executing Satan’s desire to eliminate the Jewish line, from whom God promised the Messiah would come.

The author makes a clear point that once the edict had been issued from the city of Susa, the city was “bewildered.” Other Bible versions translate this using the words “confusion,” “perplexed,” or “reeled.” How else should they have reacted when their king ordered them to wipe out an entire people who were peacefully living alongside them?

As we consider the implications of this story for us today, we’re reminded of the importance of civil unity. A society that is continually driven by hate and fear will destroy itself. We see divisions everywhere -- within our own families, communities, states, and nation. While we should always pursue what’s right, let’s learn to do it in such a way that will build relationships and bridges of communication with others who may not agree with us.

“Blessed are the peacemakers, for they will be called sons of God." (Matthew 5:9)