There's No Price Too High 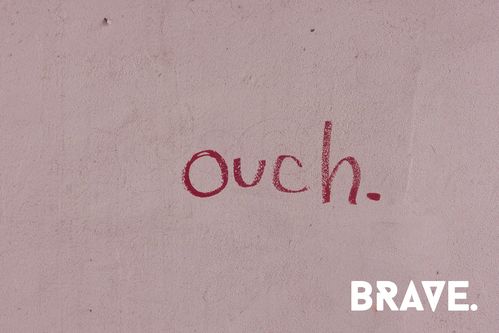 “When Haman saw that Mordecai would not kneel down or pay him honor, he was enraged. Yet having learned who Mordecai’s people were, he scorned the idea of killing only Mordecai. Instead Haman looked for a way to destroy all Mordecai’s people, the Jews, throughout the whole kingdom of Xerxes.” (Esther 3:5-6)

When it comes to sports, I have to admit I’m a fair-weather fan. Of course, I like to see UK win all of its games and competitions, but I don’t usually lose any sleep if they don’t. I can get more worked up over politics, but I still view that area of life as a peripheral matter compared to what’s really most important. What is vitally important to me is how I live my life in relation to the God who created me. Am I faithful to Him? Have I been fruitful in my service to Him? Do I trust Him fully? Do I live my life to love and please Him?

I believe Mordecai held similar values. He wasn’t naïve. I’m sure he knew that Haman would soon find out that he was unwilling to obey the king’s command to kneel down and pay honor to Haman. And when that happened, there would undoubtedly be a heavy price to pay.

Mordecai’s calculation would have been right on target. What he probably didn’t know is the additional trouble Haman would stir up, not only for himself but also for his cousin, Queen Esther, and possibly for all the Jewish people in the Persian Empire as well. His act of God-inspired defiance could have put the entire Jewish race within the empire at risk of genocide.

Wouldn’t it have been easier for all concerned if Mordecai had just gone through the outward act of submission to Haman? This compromise might have been the expedient way for Mordecai, but would it have been a disloyal act to God?

The Bible says, “For it has been granted to you on behalf of Christ not only to believe in him, but also to suffer for him.” (Philippians 1:29) Yes, suffering is part of our calling as Christians! If we truly love Christ, we must be willing to obey Him. When we open ourselves up to the possibility of suffering for the sake of righteousness, we invite God’s intervention and deliverance on our behalf, and perhaps on behalf of others. As God gave us the gift of His Son as an act of love toward us, we can surely give Him the gift of loyal love as we stand in the gap for Him. Are you willing to pay the price?