Why Do the Wicked Prosper? 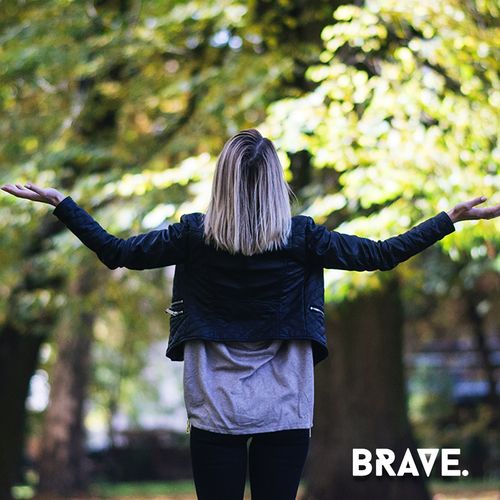 “After these events, King Xerxes honored Haman son of Hammedatha, the Agagite, elevating him and giving him a seat of honor higher than that of all the other nobles. All the royal officials at the king’s gate knelt down and paid honor to Haman, for the king had commanded this concerning him.” (Esther 3:1-2a)

Does life seem fair?  When we Christians compare our own lives to the lives of many unbelievers who seem to have it better than us, we may wonder what good has it done for us to live obediently to God.

This week, our devotional series focuses on Chapter 3 of the book of Esther. In this section, we learn about Haman, who was the Persian king Xerxes’ most trusted advisor. Haman was an egotistical and ambitious man, who had been recently promoted by the king to be second in command of the entire empire. This was such an important position that the king decided everyone who passed Haman should bow down to him as if he were like one of the gods.

At this stage of the story, we don’t know the heart of Haman. However, by his vengeful response to Mordecai’s refusal to bow down to him, we soon learn what a despicable leader he would turn out to be.

When God places countries under the authority of evil leaders, we naturally want to know why. Since God is sovereign over the nations and the Bible says, “…there is no authority except that which God has established” (Romans 13:1), what purpose does He have for placing such leaders in powerful positions? Is it fair to the people of God to be under the authority of such people?

Jesus taught that “A good tree cannot bear bad fruit, and a bad tree cannot bear good fruit” (Matthew 7:18). When you read the end of the story, it’s clear that Haman was a “bad tree.” But if we focus our attention on the short-term injustices we see around us rather than the long-term eternal inheritance God has promised to His “good trees,” we can become disillusioned.

While it’s dangerous to speculate on God’s hidden purposes, this much we know: good triumphs in the end. The ultimate destiny of impenitent people will inevitably lead to their destruction, but those who belong to Christ will survive through the evil that surrounds them and will certainly inherit the Kingdom of God.

When you begin to envy what others have that you don’t, remember the lesson of Asaph, “When I tried to understand all this, it was oppressive to me till I entered the sanctuary of God; then I understood their final destiny.” (Psalm 73:16-17)