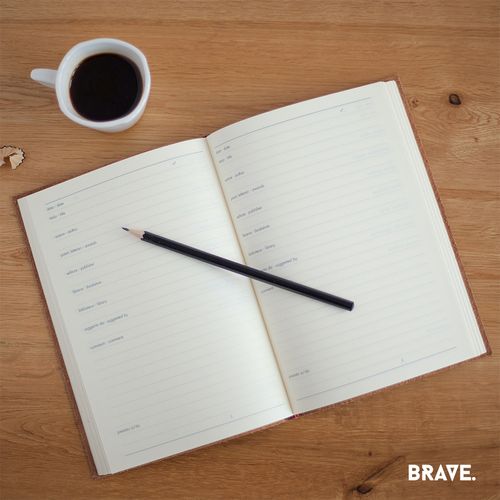 Let’s begin our week using our imaginations. Consider going to a Christian Bookstore and asking for a recommendation for a book on faith. The sweet person behind the counter says, “I have the perfect choice for you! It’s 10 little chapters, we have no idea who the author is … and it doesn’t mention God.” You’d probably pause for a moment, nod and back away thinking it must be that person’s first day on the job. But, here we are. We are going to walk through that little book, the book of Esther.

We don’t know a lot of the history of the woman for whom this book of the Bible is named. We don’t know her plans, pain, hopes or dreams. What we do know is Esther, a young Jewish woman, had lost both of her parents and was taken in by family. Her cousin Mordecai loved her and raised her as his own. We know she was beautiful; and we can infer she was quite smart, because she knew how to use that gift. She also must have had a lot of “starch in her spine” and could keep a secret. She sounds like the whole package, right? So why be brought into the harem of the king? Surely this wasn’t part of her plan.

This was a not a game of roses and fantasy dates like “The Bachelor.” The king made a decree, and Mordecai had to let her go. Esther wouldn’t have had a choice in this process. But, here is the deal: God was with her. Now, as I mentioned, God wasn’t mentioned in the entire book. But, these verses are almost fragrant with His presence. God had a plan, and Esther held a key role in that plan. Each day wasn’t going to be easy, organized or pretty; but it would be complete.

I won’t spill all that will come from these pages; but, I will tell you, this book is about way more than a woman. More than a king. More than protecting a generation from genocide. It’s about a God with the heart and strength for His people.

“You can make many plans, but the Lord’s purpose will prevail.” (Proverbs 19:21)

Esther had plans, probably the same as you and I do; but one swift decree created a huge pivot point in those plans. Pray right now about the gifts and plans God has for you and how you can adjust those plans to God’s purpose. He is ready to listen!

Carrie is happiest with her people and a pen in hand!