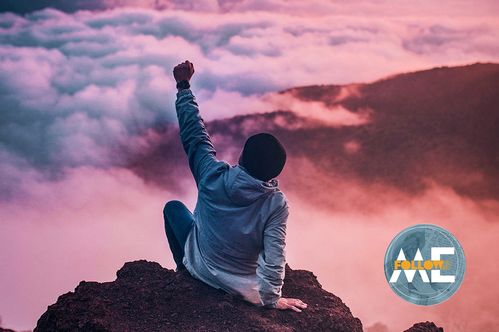 The word “power” has taken on a life of its own in today’s culture. Although the word actually means “the ability or capacity to act or do something effectively” – which sounds like a good thing – it has developed a negative connotation as in power broker, power play, power struggle, power trip, power hungry – a power more often used for personal gain or attention, rather than for the common good.

Today we’re going to discover a different power – a power that doesn’t point to oneself.

In this week’s Scripture, we find the followers of Christ asking Him an important question and Jesus telling them that the answer to their question is a secret known only to God. But He doesn’t just leave them hanging with the “not-knowing.” He goes on to tell them something else – something that is actually more exciting than knowing the answer to their original question.

“But you shall receive power (ability, efficiency, and might) when the Holy Spirit has come upon you … “ (Acts 1:8a AMP)

So … instead of an answer, the followers of Christ receive power! The Greek word for power is “dunamis” and means strength, a power that achieves, and ability. It’s from this word that we get our words dynamite, dynamo, dynamic – so obviously we’re talking about a mighty power. However, the power about which Jesus is speaking is not the power that draws attention to the power-wielder – it is a supernatural power supplied by the Holy Spirit – a power that points others to God.

And an interesting thing about this power is that the more you submit to God the more of His supernatural power is available to you. His power is “power with a purpose” – His purpose. This power gave Jesus’ followers supernatural courage and joy – at a time when they had anything but courage and joy – they had been hiding away behind locked doors for fear they might be arrested.

They had to wait for this power – waiting patiently and prayerfully (and maybe with a touch of anxiety) – until the Holy Spirit came upon them. And come it did! Ten days after Jesus ascended to the Father, the Holy Spirit arrived in dramatic fashion giving believers the power to be supernaturally courageous and joyful.

For now, ask yourself this question: are you operating in the power that is yours through the power of the Holy Spirit? Are you experiencing the courage and joy that are yours because you belong to Him? Let’s draw nearer to God and sense His power at work in us – all for His purpose.