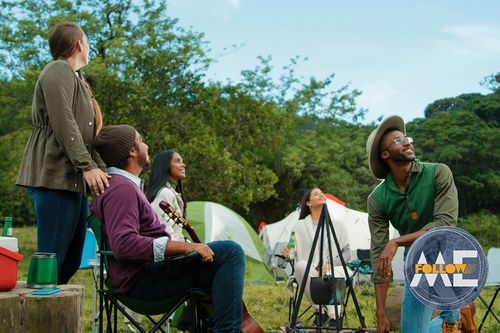 One of the many eye-opening moments in high school was the first time I entered a classroom as an underclassman and realized there were a bunch of seniors in the class too. Talk about a culture shock. I’m worried about forgetting my locker combination, while they’re talking about colleges and/or carburetors. Mostly I kept my head down and tried to stay invisible, which, come to think of it, is how I still function today.

Another young boy sat behind me in such a class, and he was decidedly not invisible. Let’s call him Kevin. Kevin’s haircut was a little “off,” he wore the same T-shirt so often as to be noticeable, and his voice hadn’t fully changed. He was a nice kid, but he may as well have been wearing a sign that said, “If you can only feel big by making others small, I am your target.” Kevin seemed happy and smiled a lot, but I felt sorry for him. My assumption was that he was more outgoing than me because he was too clueless to realize that he should be keeping a low profile.

One day before class an older boy overheard Kevin talking about going to church, and mockingly asked him why he would go to church. Kevin didn’t hesitate and said something along the lines of, “We study the Bible, sing songs, and praise the Lord.” And then he just sat there smiling, completely unfazed. He was in no way confrontational, but his demeanor was almost daring this intimidating older boy to keep asking questions. I think he was hoping for an invitation to keep talking about his church and his God. The older boy, clearly expecting a weak and defensive response, didn’t seem to know what to do and just wandered off.

I haven’t thought of Kevin for a long time, until I read the following:

Every day they devoted themselves to meeting together in the temple complex, and broke bread from house to house. They ate their food with a joyful and humble attitude, praising God and having favor with all the people. And every day the Lord added to them those who were being saved. Acts 2:46-47 (HCSB)

Kevin’s unflinching, joyful and humble response was remarkable to me as a shy fifteen-year old. I no longer saw him as the kid who didn’t “fit in.” He wasn’t even trying to fit in, because he already had the only community that he really needed. Now that I look back decades later, he was for sure one of the most interesting and coolest kids I met in high school.

This world can be a tough, hard place. As Christians it can feel like we don’t fit in, but we don’t have to be scared or intimidated. We have our community, our church family, and for that we should be thankful.

Let’s take a cue from Kevin. Study the Bible, sing songs, and praise the Lord.