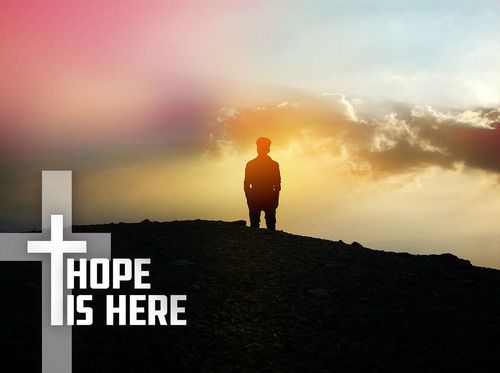 “Peter, an apostle of Jesus Christ, to those who are elect exiles of the dispersion in Pontus, Galatia, Cappadocia, Asia, and Bithynia, according to the foreknowledge of God the Father, in the sanctification of the Spirit, for the obedience to Jesus Christ and for sprinkling with his blood: May grace and peace be multiplied.” (1 Peter 1:1-2)

Pontus, Galatia, Cappadocia, Asia, and Bithynia. I woefully admit my negligence in skimming the opening salutation of this New Testament letter and advancing to the body of Peter’s message. Nearly twenty centuries of military conflict, diplomatic treaties, and religious upheavals separate these select Roman provinces from what is identified on our maps today. How could these places apply to twenty-first century believers?  Why did Peter see a need to reach out to churches in these parts of the world?  This week we will be unpacking the timely message of Living Hope. This letter, although written to a small corner of the world, in a brief history of time, conveys the truth which stands true to this day: our hope reaches out, lives eternally, guarantees an everlasting inheritance, rebuilds, and holds power in the unseen.

Peter’s audience in this epistle: the elect exiles of the dispersion. Recipients found themselves dislocated from home yet positioned as missionaries and church planters in provinces of the Roman Empire. Exiled and scattered, yes, but also chosen and positioned to tell the world about the resurrection of a living Savior. Christ’s call is heavenward, not the comforts of earth. We can empathize with their plight, as we are exiles here on earth. When Peter identifies his audience, he articulates that being a foreigner does not mean being lost in the sight of God.

When Christ ascends into Heaven, He shares that those filled with the Holy Spirit “will be my witnesses in Jerusalem and in all Judea and Samaria, and to the end of the earth” (Acts 1:8). Our souls were not created for this world, making you and me elect exiles as we march heavenward. We sojourn through a world marked by hostility but are chosen and scattered across the ends of the earth to make God’s glory known. It is a magnificent understanding that we are intentionally created according to the foreknowledge of God, sent out to lead the way when the world is hurting. The same hope instilled into now obsolete Roman Provinces still reaches our corner of the world. Living hope is extended to everyone, outliving earthly principalities and the rise and fall of empires. Hope remains, forever and always, because its source, our Heavenly Father, lives eternal.