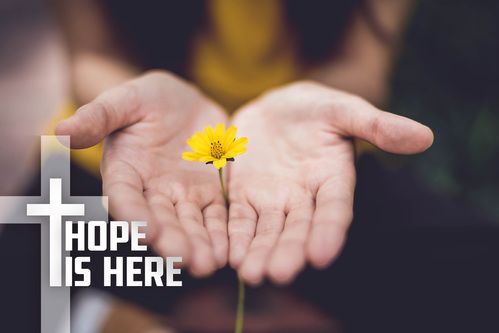 There was always something pretty epic about saying “goodbye” at my Grandmother’s house. Between being handed leftovers and rounds of hugs, it was a good 30 minutes from “well, we better go” to actually getting into the car. Even then, she’d be on the porch giving a wave and sending the last “love you’s” and “be careful’s”.

Even when there was family drama (y’all know we all have it), when it was time to go everyone would set it aside for a loving goodbye. None of us are promised tomorrow - so those farewells are important. Many times someone would quip a little family inside joke to break the tension and we would go home with that salve on any tender wounds.

Years have passed in our story of Joseph with tons of ups and downs. Now Joseph’s brothers, like many others, made the journey to Pharaoh’s court to ask for provisions and help during the famine. Little did they know they were in the presence of the bigheaded little brother they threw into the pit.

Joseph emptied the room and revealed his identity to his brothers. My lands, how many times do you think he imagined this moment? How many nights did he imagine giving them a piece of his mind? Or jumping into his father’s arms for a hug? Or treasuring time with the family he never got to say goodbye to? And now, the moment has arrived. Things could have gone a hundred different ways. Joseph could have verbally torn them limb from limb. Yet he found the joy. He set aside the family drama for a decent goodbye. Kinda like my grandmother, he put some grain in a leftover butter tub and told them to come back soon.

As powerful as this moment is, I love when God uses Scripture to show how human these people were. God has a wonderful sense of humor, and here it shows. Joseph had a great faith and was an amazing leader… but he was also the little brother, all full of humanness.

I giggle every single time. During this reunion, there have been tears, realizations, celebrations … and the opening of a lot of painful memories … and tender forgiveness. That family drama was still hanging in the air.

Joseph may have changed in his path, but he still knew what he knew about his brothers and reminded them of that fact as well.

Forgiveness is always part of God’s plan. How can you choose forgiveness?

How can you respond to the pits you’ve been thrown into?