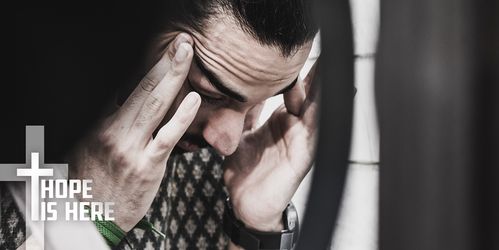 The Apostle Paul knew that he was called of God to preach the Gospel, but he also knew he needed to follow up on the sheep to see how they were doing. We see evidence of that pastoral concern in many – if not most – of his letters. That desire was part of what brought Paul and Silas together as a dynamic duo – that and a huge blow-up with Paul’s former partner, Barnabas.

“Paul said to Barnabas, ‘Let us now go back and visit our brethren in every city where we have preached the word of the Lord, and see how they are doing.’ Now Barnabas was determined to take with them John called Mark. But Paul insisted that they should not take with them the one who had departed from them in Pamphylia, and had not gone with them to the work.” (Acts 15:36-47)

Apparently John Mark had really disappointed Paul on his first missionary journey – maybe getting homesick, maybe wimping out – Scripture doesn’t spell it out. We just know that John Mark left them and went back home to Jerusalem, and Paul wasn’t happy. The story continues:

“Then the contention became so sharp that they parted from one another. And Barnabas took Mark and sailed to Cyprus, but Paul chose Silas and departed, being commended by the brethren to the grace of God.” (Acts 15:39-40)

Can you imagine the distressed hearts of the fellow believers as they saw the argument unfold? If they were like most of us, they didn’t like conflict and were perhaps wringing their hands and asking God to help their friends be nice to each other. And while they were wringing their hands, God was still on His throne and He was NOT wringing His hands – He was no doubt smiling to Himself and saying, “My children, if you only knew … everything is actually falling into place.”

In the wake of this incident, disconcerting as it was, neither Paul nor Barnabas let the disagreement change their determination to spread the Gospel. And who but Barnabas would be a better encourager to get John Mark back into the game! And who but Silas would be exactly the man Paul needed on his next journey – and in his next prison cell!

When you see conflict raging around you, are you tempted to lose hope, wring your hands and forget that God is still on His throne? When you pray, can you trust that, in ways we can’t begin to fathom, God will accomplish His best plan? And are you willing to be a part of that plan? Trust the Creator of the universe, and let His peace rule in your life.