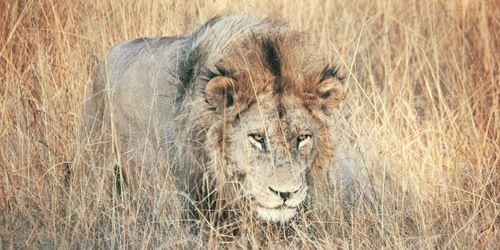 I am not an economist, but I gained some real-world experience about supply and demand while teaching Sunday School to three-year-old kids. What would you guess was the most valuable item in a room full of activities? The wooden tabletop train set? The elaborate plastic workbench including a cute little pegboard with hammers, screwdrivers, and a saw? Nope.

The most popular item was a lone, very old, four-inch tall Power Ranger with some of its paint worn off. It was the only action figure of its kind in the room; and in the economy of three-year-olds, the most valuable items are those that only one person can have at a time. The boys often fussed about who got to play with it.

As the toy’s street value increased from week to week, one clever lad started leveraging his parents’ early arrival to church to his advantage. There was no clinging to Mom for this little guy. When I opened the half-door, he’d stride in on a mission, scanning the horizon like a lion on the Serengeti until he spotted his prey, and then that action figure was in his clutches. He was obsessed, having less fun than his friends because he was holding the toy so tightly to his chest with both hands that he couldn’t do much else. I witnessed a three-year-old become Gollum from Lord of the Rings right before my eyes. It was a challenge to pry it away from him for Bible story time each week.

(Eventually the Power Ranger found his way into another classroom, if you get my drift).

Usually we speak of contentment in terms of being able to gracefully accept circumstances that are not what we want. But this boy got exactly what he wanted every week, and still could not find contentment. He missed the opportunity to be content with what he received and went straight to a fear of losing what he had. It’s difficult for a three-year-old to understand; but if he’d taken turns and shared the toy with his friends, he’d have had much more joy.

It can be the same with us and our faith. Popular culture may mock us, or perhaps worse, ignore us altogether. My natural response is to take my faith in both hands, hold it tight to my chest, and walk away.

The hope we have in Jesus is meant to share as well. As you encounter others in the day to come, be aware of the work of the Holy Spirit around you, and ask the Lord to lead you to share your hope with others.

“I am able to do all things through Him who strengthens me. Still, you did well by sharing with me in my hardship.” (Philippians 4:13-14)