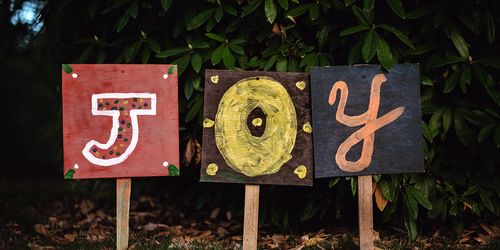 ”I want to know Christ—yes, to know the power of his resurrection and participation in his sufferings, becoming like him in his death, and so, somehow, attaining to the resurrection from the dead” (Philippians 3:10-11).

A preacher may say to his congregation, “Believe in the Lord Jesus Christ and you will be saved” (Acts 16:31). While this is indeed true, have you wondered what it really means to believe? The devil knows and believes orthodox truth, but it will not save him because he hates the truth he knows.

There is also a faith, which may be called an “Easter faith” that knows the truth about the incarnate Son of God who shed His blood for the removal of sins, but is not truly moved in his heart about the truth he knows in his head. The person with this kind of faith may show up at church on Easter or Christmas more out of a sense of duty or family tradition, but it brings about no real change. Life goes on as it always has.

Another kind of faith isn’t really faith at all, because it’s centered on oneself and not on Jesus Christ. It believes that if we just try to follow our own conscience and obey the golden rule, God will be happy with us. This kind of faith would claim that while Jesus may have been a good person who gave us a good example to follow, there’s no reason to believe He was anything more than a mere man.

There’s also a kind of faith that calls for no commitment to Jesus Christ as Lord. This faith leaves following Christ by submission and obedience totally up to each person, as they so desire. Yet Jesus said, “You did not choose me, but I chose you and appointed you to go and bear fruit—fruit that will last” (John 15:16a).

Although the Apostle Paul makes it clear that we are saved by faith alone, James also makes it clear that a faith without works is a dead faith! These two saints weren’t contradicting each other. Rather, they were clarifying the doctrine. The kind of faith that alone saves is the kind that produces good works out of a true love for Christ. Although works are a necessary evidence for true faith, they cannot save anyone, either in whole or in part.

To know Christ “savingly,” we must identify with Him. We must be willing to forsake all to please Him. We must not flee from Him. Instead, we must run toward Him. Does this characterize you?