How Are You Being Poured Out? 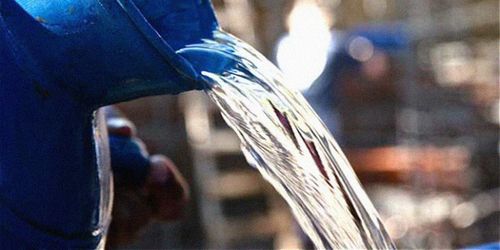 I’ve always said while many devotion writers are akin to Dr. Blackaby, I more represent Dr. Seuss. I’m not well versed in things recorded in the original Greek or have deep knowledge of biblical customs. But I will say, I love Jesus all the time -- and this time, I settled into some research.

I’ve read Philippians many times -- Paul’s letters contain some of my favorite go-to verses. And while I’ve read about a “drink offering,” I never quite understood the meaning. The first account of a drink offering was in Genesis, so the idea has been around for a while. The sacrifice was a meal for the Lord - a way for them to give back and be hospitable for their guest. They would sacrifice meat and grain first - then finish the meal by pouring on a quart of wine. They felt like the smoke would create a soothing aroma for God.

I’m quite sure the sacrifice didn’t smell like a Saturday tailgate, so the people of the day would recognize the final step of the drink offering as it wafted through the breeze. I have to imagine they’d stop to savor that by breathing in deeply – allowing the reminder of the sacrifice to fill their lungs and spirit.

Now that we have the “how” of a drink offering, let’s dig into the “why” -- why Paul felt like the drink offering. Paul describes his delight at being able to serve - even while under house arrest. His dedication to the Lord and the people of Philippi was his act of worship, just as the wine was to the sacrifice.

Now while Paul surely felt sad he couldn’t serve the way he wanted, he found the silver lining. He was thankful to be poured out into people that were willing to pour out for others. Paul discovered the ability to recalibrate ministry. Y’all, this gives me chills.

Paul understood his life was more than the act of sacrifice - the fragrance lingers.

Friend, your life and ministry are leaving a mark.

How are you being poured out?

How are you creating a soothing aroma?