On the Same Side 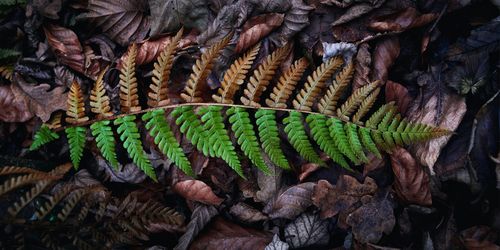 In the early 1960’s our church re-located to our current location – which was “out in the country” back then. In time, other churches also re-located to the area – two of them becoming our next-door-neighbors. As this was happening, someone approached me and commented, “Looks like you’re getting a lot of competition!” After recovering from my initial surprise, I responded, “They are NOT our competition! We are on the same side!”

Paul had something similar happen to him. In the letter to the believers in Philippi, we find that he had received complaints or “concerns” from others about the motivation of some who were “preaching Christ.” They may have been prideful about their teaching, wanting to compete with Paul or hoping to gain fame from their preaching.

But this didn’t upset the heart of Paul at all. In fact, this became another reason for joy! He saw the big picture. Let’s listen in:

“Some, it is true, are [actually] preaching Christ out of envy and rivalry [toward me—for no better reason than a competitive spirit or misguided ambition], but others out of goodwill and a loyal spirit [toward me]. The latter [preach Christ] out of love, because they know that I have been put here [by God on purpose] for the defense of the gospel: but the former preach Christ [insincerely] out of selfish ambition [just self-promotion], thinking that they are causing me distress in my imprisonment. What then [does it matter]? So long as in every way, whether in pretense [for self-promotion] or in all honesty [to spread the truth], Christ is being preached; and in this I rejoice” (Philippians 1:15-18, AMP).

Do you think maybe Paul is reminding us as believers that we need to focus on what is truly important? Christian denominations may have differing deeply held traditions; but if they are preaching the truth of the Gospel, they are NOT our competition. Our competition is the evil one – and nothing pleases him more than dividing God’s people.

Paul probably knew that it was the plan of the evil one to try to discourage him while he was in chains and unable to “get out there” and preach. But that plan didn’t work. Paul confidently answered the concerns by saying, “What does it matter? As long as Christ is preached, I will rejoice!”

Let’s do the same! Pray for godly wisdom when tempted to complain about “concerns” that may only be divisive. And rejoice that we as believers, teachers, and preachers of Christ are on the same side.