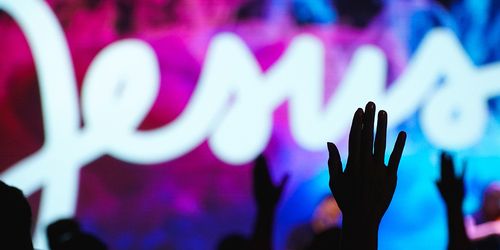 You may be familiar with this quote from C.S. Lewis. Susan responded the same way many of us would if we were about to meet a lion who is King of Narnia; she wanted to know if he was safe. The instinct to protect ourselves and to  seek safety is natural.

But how many times do we approach Jesus with the same desire? Safety. It isn’t sinful to desire safety; but it is not something He has promised us. Consider what Jesus, as the door of the sheep, does promise us:

But He does promise that we will be saved. What exactly does this mean?


In this time when we may feel a lack of safety, let us all cling to the promises of God – and know that we have salvation because of Jesus. Cling to His promises for “he [Jesus] is able to save to the uttermost those who draw near to God through him, since he always lives to make intercession for them” (Hebrews 7:25).

Our King isn’t safe, but He is good. Always. And He saves to the uttermost.