More Than an Empty Tomb 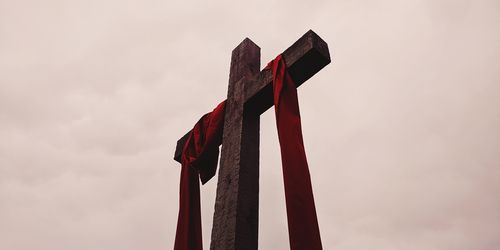 It was a cool, overcast morning as we gathered with a few hundred other believers to celebrate the Resurrection on the South Rim of the Grand Canyon. That’s a spectacular setting for a sunrise service, but what I remember most is the message that morning. It wasn’t a typical sermon focused on the event of the Resurrection. The text was drawn from John 21, where Jesus appears to the remaining disciples on the seashore.

It was Peter who had warmed himself by the fire outside and denied the Lord. In this moment, with the smell of another charcoal fire in the air, Jesus restores Peter. Let me share a couple of thoughts from this passage.

I wonder how often we approach Resurrection Sunday, celebrate the empty tomb, and walk away unchanged. In this busy season, don’t fail to make time for a personal encounter with The Resurrection.